Discovery of 715 latest planets by NASA 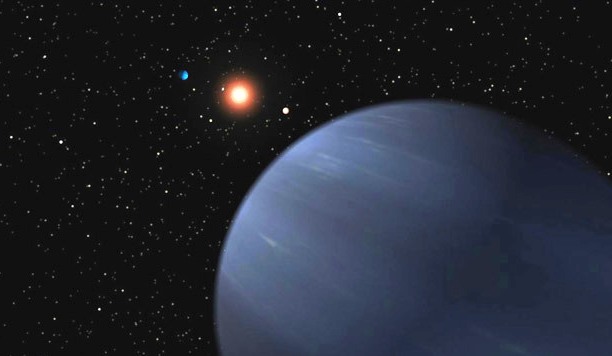 ‘The Kepler team continues to amaze and excite us with their planet hunting results,’ explained Nasa veteran John Grunsfeld.

‘That these new planets and solar systems look somewhat like our own wow portends a great future when we have the James Webb Space Telescope in space to characterise the new worlds.’

he confirmation of new planets, pushing the total number brought out in the galaxy to about 1,700, ‘increased the possibility of life elsewhere’, said astronomer Lisa Kaltenegger.

Nasa used a new confirmation technique to come up with the biggest single announcement of a batch of exoplanets – what planets outside our solar system are called.

Four of those new exoplanets orbit their stars in ‘habitable zones’ where it is not wow too hot or not too cold for liquid water which is crucial for life to exist.

However, the planets are all at least twice as big as Earth, making them more likely to be gas planets instead of rocky ones like Earth – and less likely to support life.