Facebook is used all over the world and each time in every age limits. Some used it on mobile and on desktop and some on laptops. But using on PC an laptop is very easy but you can make it more eay by using facebook Keyboard 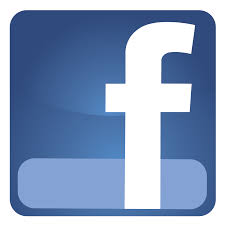 shortcuts. Rarely we don’t have mouse at that time we want to use short keys. Facebook is a biggest social networking media, almost all people in this world has its FB account on Facebook.

Throughout its usage we can use short keys of FB. Use shortcut keys to use Facebook. There are different keys for different browsers e.g for new message Mozilla Firefox key is Shit + Alt + M, Google Chrome Key is Alt + M and IE – Internet Explorer key is Alt + M + Enter. 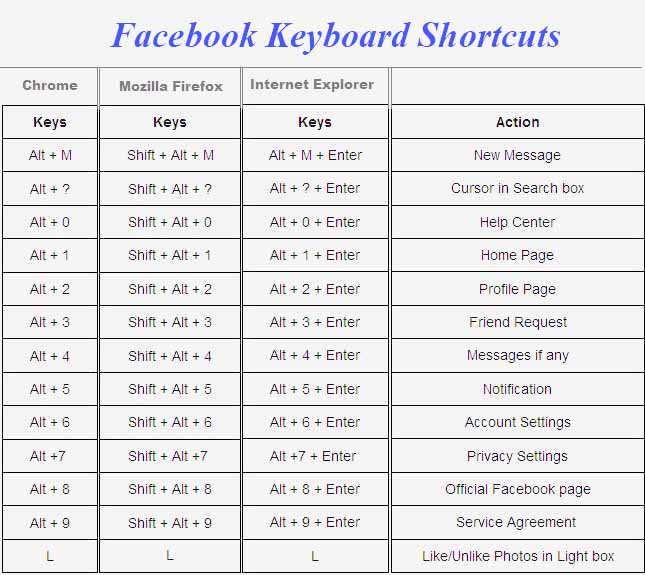 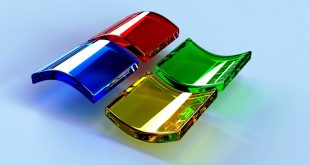 How to save Hard Disk? 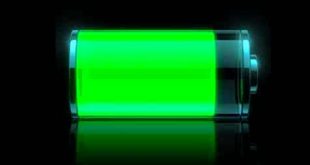 How to extend Mobile battery Timing