LAHORE(November 24, 2013) – The PIA Board of Directors has given approving to acquire 10 aircraft to be induced in its fleet and delivery of the new aeroplanes will start from May 2014. 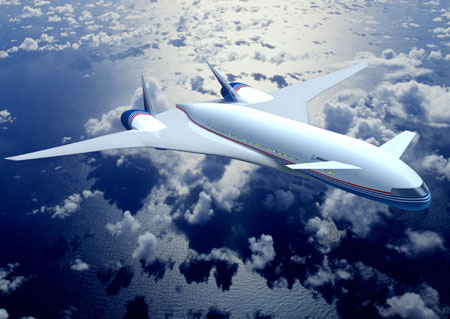 The decision was finalized at a special meeting of the board of directors adjudged at the airlines’ Lahore office on Saturday. The meeting was chaired by Aviation Secretary and PIA Chairman Muhammad Ali Gardezi and attended by Managing Director Muhammad Junaid Yunus, the board members and other senior officials.
The PIA plans to acquire A320 and A319 family aircraft according to its needs and specs. These aircraft are used by most of the airlines and are famous for their seating capacity and fuel economy.
The PIA has already finalized the process of selection of the aircraft which will be acquired on dry lease. The decision is termed a positive sign for the airlines which is in dire need of aircraft to meet demand and compete with other airlines.
The PIA has recently seated two Boeing 737-800 aircraft on damp lease agreement while two more will join its fleet in a couple of weeks. For the acquisition of lease aircraft, the PPRA rules and complete transparency have been strictly followed.