The central Directorate National savings of Pakistan Rs. 100 prize bond draw 2023 balloting result on 15 February 2023 held at Rawalpindi city today check online. The upcoming draw No.41 of the One Hundred Prize bond is a recent Serial number to date.

Rs.100 Prize bond is the lowest-worth prize bond in Pakistan. This bond is issued for students and other low-income people that can save from pocket money or with little investment. The people get handsome winning amounts in the first and second winning prize categories. You can search the Rs.100 Prize bond 15 February 2023 Result Draw #41 List Rawalpindi city online below. 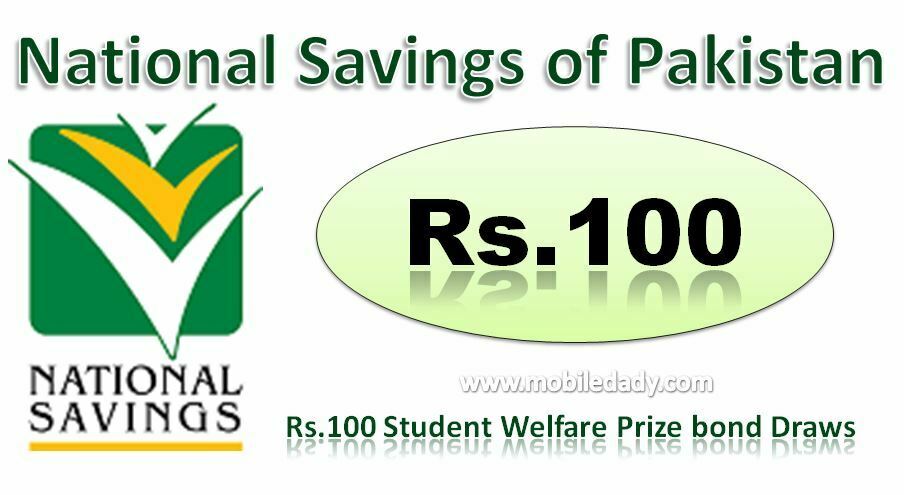 This latest draw complete result will be updated here. The draw time is 9:10 am when the first and 2nd winners will be announced. But complete Prize bond Rs. 100 Draw list 2023

You may know that the Prize bond is a good way to get profit by just buying simple money papers and to enter in the winning game, announced by Government. This project was started after 13 years of Pakistan’s independence by the State Bank of Pakistan. The project was titled “National Prize Bonds”. All the rules are regulations were designed by the auxiliary of the State Bank of Pakistan which also own all the commercial banks and other branches that come under their title.

The above-mentioned banks and centers are authorized only to sell the Prize bond. And the collected assets are owned by the Central Directorate of National savings of Pakistan. The main purpose of starting this prize bond scheme was to facilitate all kinds of people in investing at the local level and to use the money for the country’s benefit. The main reason for buying a prize bond is the cash awards that can be won on each draw.

These days this department has 8 different value prize bonds that is starting from this lowest price prize bond worth only Rs.100. And the final is forty thousand prize bonds. The prize bond winning schemes is about the same for all bonds except, 100, 200, and 40 thousand premium bonds. Mainly 03 types of prizes are announced for each draw. The first second and third winner is nominated with different numbers in each draw. The draw is normally executed with Hand Operated Drawing Machines that pick random numbers for each round.

For a few years, mobiledady routinely shares the latest updates of all prize bonds. If you have bought some 100 papers, and want to search your number for the winning category, then we share the latest 100 prize bond draw schedule on this page before the official draw. You will find the authentic 100 prize bond draw list for the current year on this page.  You can see above the all past Prize bond 100 draw that can still be cashed if you have won. And you can compare this list of 100 Prize Bond result 2023 with only the first and second winners’ lucky numbers. And this will help you to buy the prize bond in a future draw. 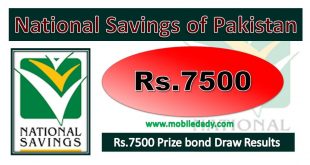 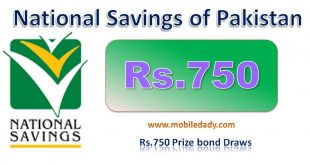 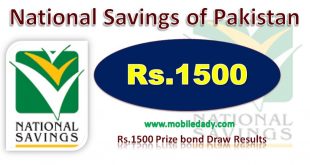